Best posts made by SaveFarris_PSN

posted in Diamond Dynasty •
RE: Petition to fire SDS and hire EA

posted in General Discussion •
RE: You can replay Run it Back Conquest or Showdown to get as many packs as you want...

Get your buddy to buy your packs. Problem solved.

posted in Diamond Dynasty •
RE: Buying a ps5

@Oats_N_Whey said in Buying a ps5:

Have them both here, but wife said I have to sell one of them.

"Something Something HOME RUN OSD..."

There are currently 484 Legend and Flashback cards in the game.

If we project out to mid-September, we should have...

That puts us up to around 775 acquirable cards in the mid-September range.

I'm gonna go ahead and speculate Mega-Collection #3 will be for Milestone Hank Aaron, and the way to collect him is to collect 755 Legends & Flashbacks.

posted in Diamond Dynasty •
RE: LOL @ SDS their last hurrah to keep players

You've been over it for at least a month.

So sorry you don't have any joy in your life. Please stop trying to take ours.

posted in Diamond Dynasty •
Mom Cleaned out the Attic recently

Was able to pick up a few DD cards for the collection. 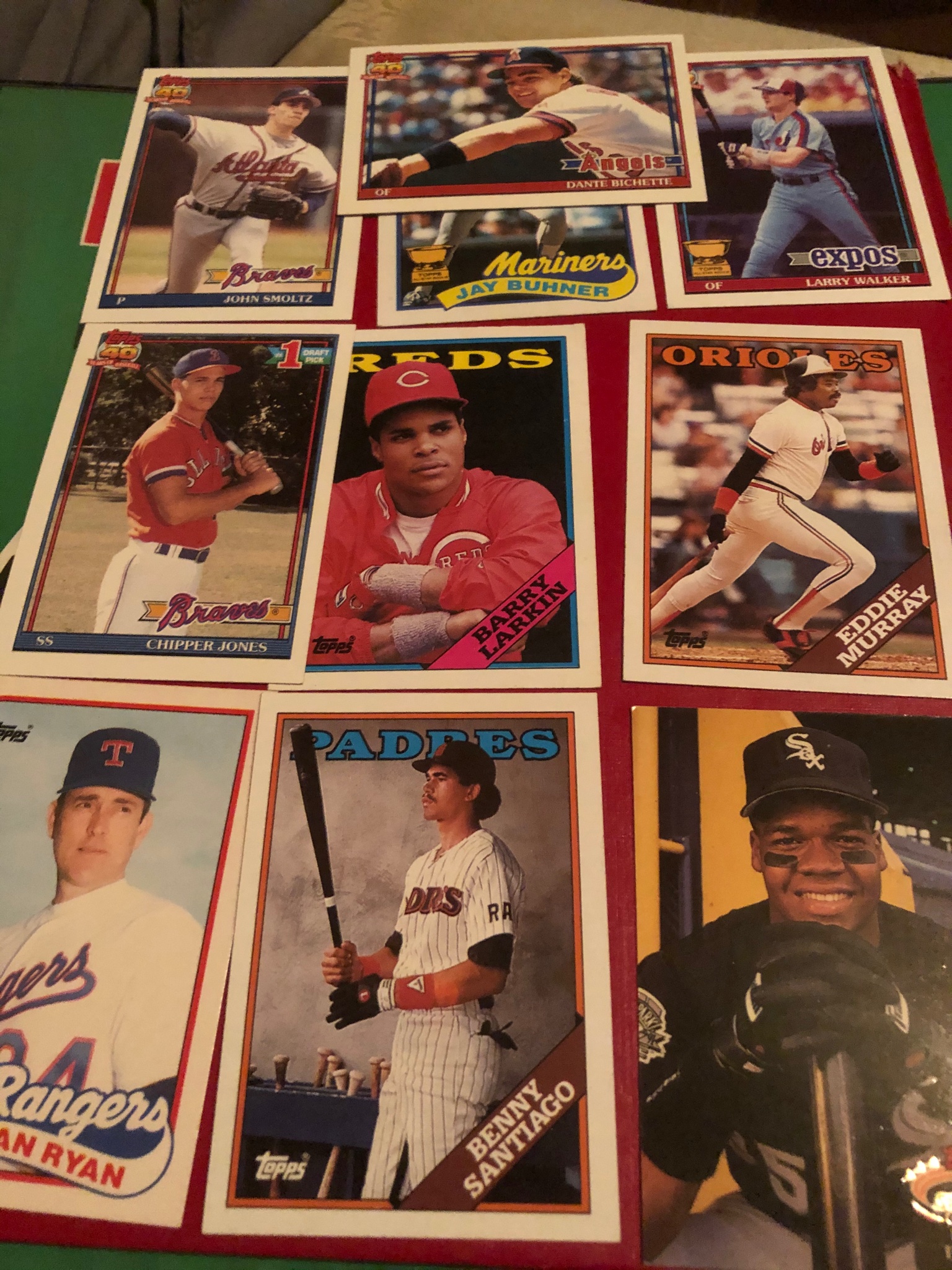 This week alone, we're getting...

Latest posts made by SaveFarris_PSN

RE: "The Wait is Almost Over"

Gotta be the Hammer.

posted in Diamond Dynasty •
RE: Most Stubs You've Ever Held at One Time....

Member of the 5 mill club. (Not currently though. Hovering around 3.4) 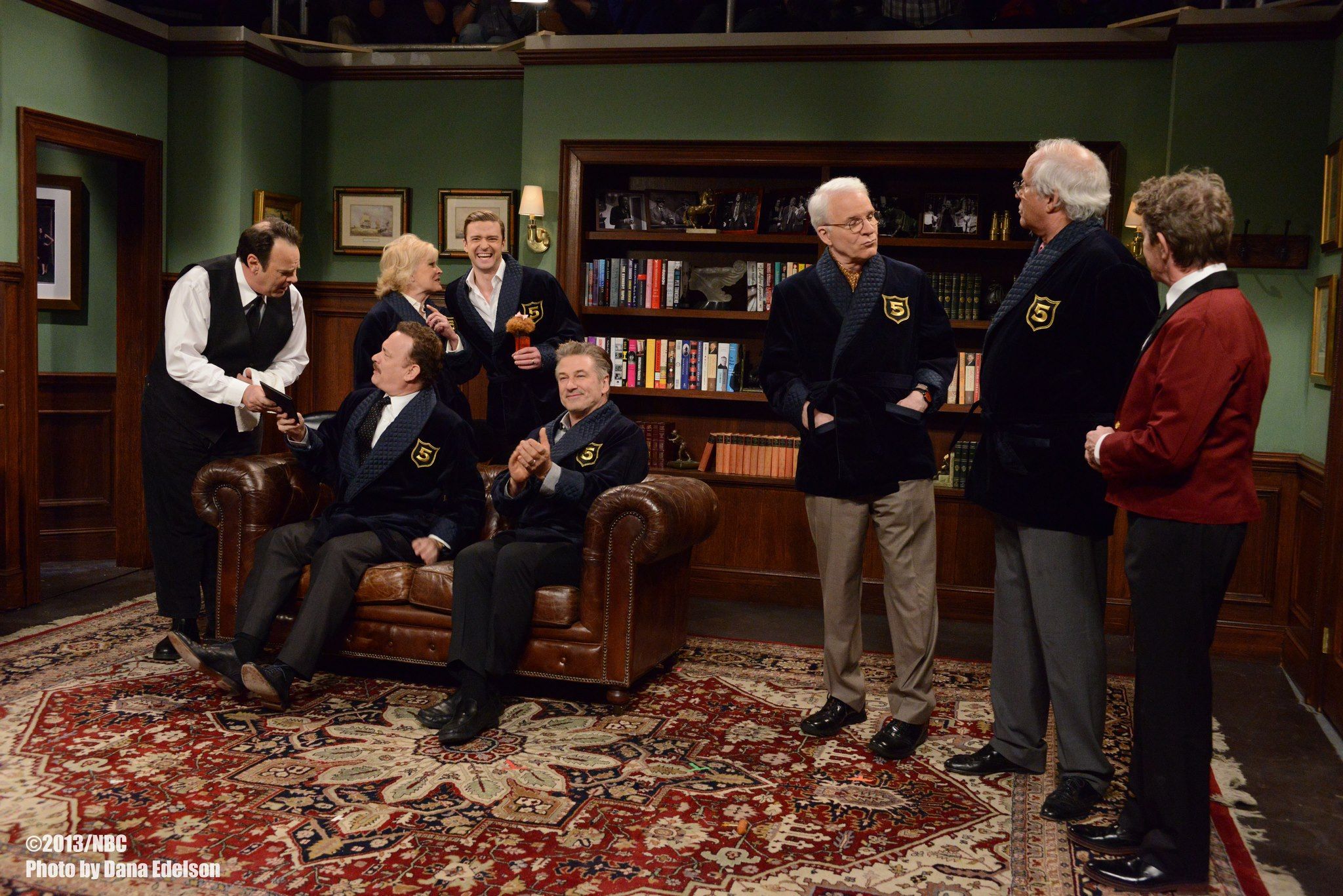 posted in Diamond Dynasty •
RE: My experience with the event so far

@bob_loblaw1984 said in My experience with the event so far:

I expect SDS to address this issue. It’s been a problem for years now. A timeout is easy enough.

I’m not asking a lot here.

You're asking SDS to limit people's access to their product. That's like the worst customer service in history.

As a lawyer who doesn't speak nonsense, you should recognize that.

PNC is the best park in baseball and it's not close.

The one time I went, I sat along the 1B line and the north side of the stadium perfectly framed downtown.

One of the more underrated views in baseball.

posted in Diamond Dynasty •
RE: What's the secret???

@dtownwarrior78_mlbts said in What's the secret???:

What gives? Is there a secret way to get Jake Petricka or Janson Junk?

The secret is "Complete the Live Series collection in May so you don't have to deal with this nonsense."

So my options are...

Just takes me longer to open them b/c I document everything 5 ways from Sunday.

posted in Diamond Dynasty •
RE: Best player you seen play live and or best game you seen live at the stadium.

@savefarris_psn said in Best player you seen play live and or best game you seen live at the stadium.:

I've never had more respect for the Giants and Dodgers than I do right now.

Keep the Phanatic and Mr. Met and set the rest of them on fire.